The lowdown on the 2019 Chinese tax reforms 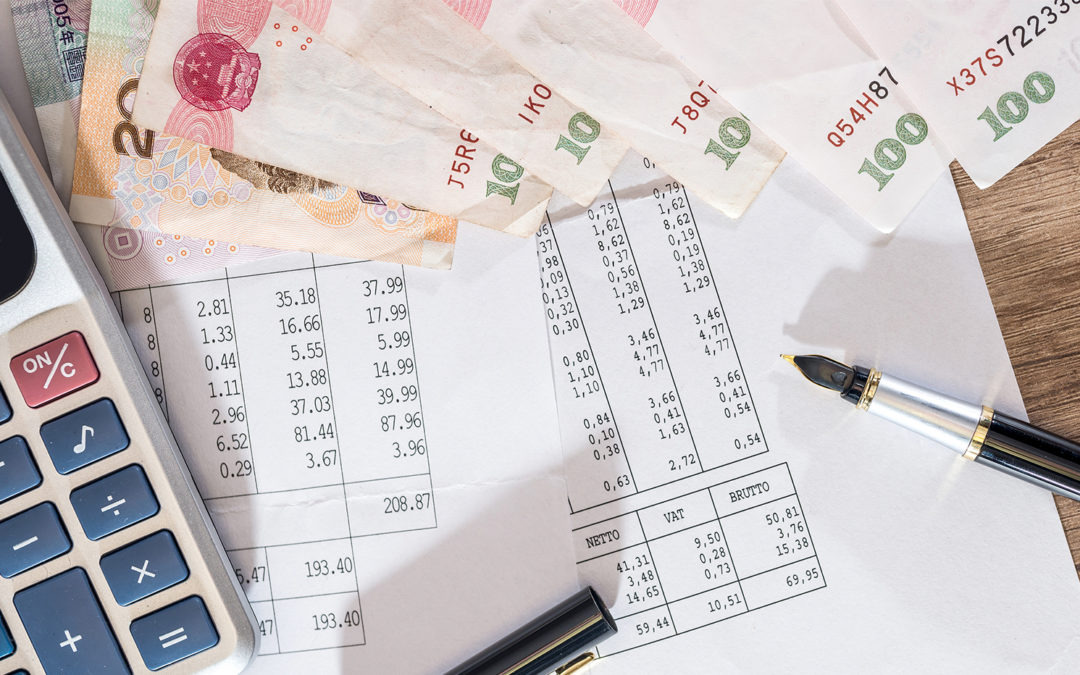 Income tax is always a minefield, wherever in the world you pay it. It even stumped one of the world’s greatest ever minds, Albert Einstein, who famously said ‘The hardest thing in the world to understand is income tax.’ And he didn’t have to deal with the Chinese system in the 21st century!

The complicated, vague and rapidly changing nature of income tax regulations in China has long been the source of headaches for many expats. And in the last few months we have had to get our heads around big changes to IIT (Individual Income Tax) law which came into force at the beginning of this year.

There has been a lot of confusion surrounding this but I hope to provide some clarity in this article. Below I outline the five main changes to IIT law and how they affect you if you are an expat living in China:

Tax residency is frequently complicated and often misunderstood by expats. Hopefully it has become easier to determine Chinese tax residency with the the newly introduced 183 day rule.

You are tax resident in China and taxed on world wide income if:

You are non-tax resident in China and taxed on China-sourced income only if:

There is however one big BUT on the latter point which expats need to keep at the forefront of their minds. According to the six year rule which is in place, non-residents will be taxed on worldwide non-China sourced income if they spend 183 days or more in a calendar year in China for six consecutive years AND they did not leave China during those six years for 30+ consecutive days or 183 days cumulatively in any single tax year. If you are concerned about global tax you must make sure that you leave China for the prescribed time within each six year period.

Under the new legislation a provisional IIT withholding must be filed by the 15th day of the following month. This will usually be managed by your company’s HR agent. The amount paid will then be reconciled according to actual income which must be filed annually between March and June following the end of the tax year. The table below shows an example of how this will work in practice:

Tax brackets were revised in October 2018 to bring them more into line with current income levels in China, which have shot up over the last decade. According to figures from the World Bank, the average Chinese person is more than twice as well off now as they were in 2006. The following table shows the current tax brackets alongside previous ones. Notable are the rise in threshold for the 3% tax bracket and the expansion of the 10% tax bracket, aimed at easing the tax burden for low to mid income earners. Foreign workers and high-income earners may take a hit.

It is also worth noting that tax brackets are now based on comprehensive income (from all sources), not just income from salary and wages, as previously. Bonuses will continue to be treated separately until the end of 2021 but from 1st January 2022 bonuses will be counted as regular income and taxed accordingly.

There are now six itemised deduction categories, as follows:

If you are thinking of trying to slip under the income tax radar or bending the rules, don’t! This is never a good idea but even more so now that the Chinese authorities have tightened up legislation with the introduction of a general anti-avoidance rule which gives them a strong legal basis on which to scrutinise individuals and issue hefty fines. When it comes to tax, always play by the book but although all means take professional advice on how you can legally mitigate tax.

If you would like to discuss your financial planning requirements in the light of all these changes, please do feel free to get in touch with me at bmulder@infinitysolutions.com.

Any cookies that may not be particularly necessary for the website to function and is used specifically to collect user personal data via analytics, ads, other embedded contents are termed as non-necessary cookies. It is mandatory to procure user consent prior to running these cookies on your website.